Watch The Ties visual for "The Showtime" 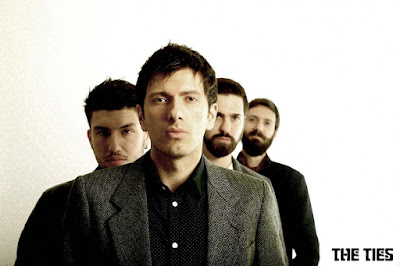 Directed by Max Gordiani new video by The Ties reveal a mysterious plot; a guy, a letter and a box. Interestingly featured in this video is the band performing new single 'The Showtime' in gritty location.

Rock band The Ties have been making a name for themselves in their native land of Italy with their EP 'What's Next'. Their sound is a contemporary one, with nods to vintage British rock music.

'The Showtime' is out now on One More Lab records