Posted by Fred Bambridge on June 02, 2016
Bastille have officially announced the name of their second album, "Wild World", which follows their huge début album "Bad Blood", on a technically it's their fifth album if you include the 'mixtapes' we're excited none-the-less! The follow-up to "Bad Blood" is released later on this year.

You can check out a teaser for it below called "Hello", and has a haunting video to accompany it, it sounds like an intro to the album to me but we shall see. You can watch it below. 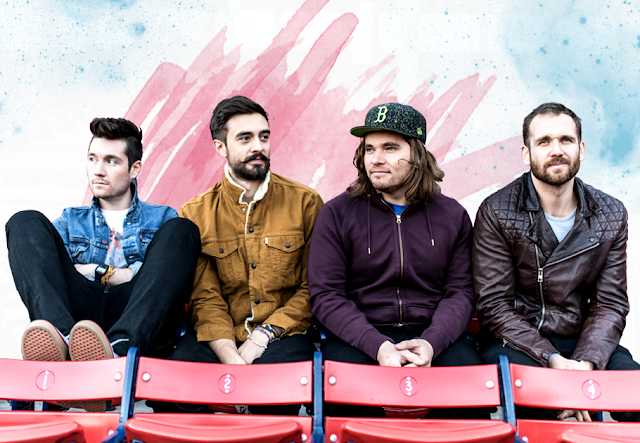