Posted by connorpwillis on June 21, 2016
If you're looking for a new single that offers a big guitar-focused sound, Faers' new single is exactly that. Described as a hybrid of the "relentless energy" of Foals and the "punchy vocals" of Young Kato, their new single promises a higher-driven track that hints at a darker, more cynical tone. 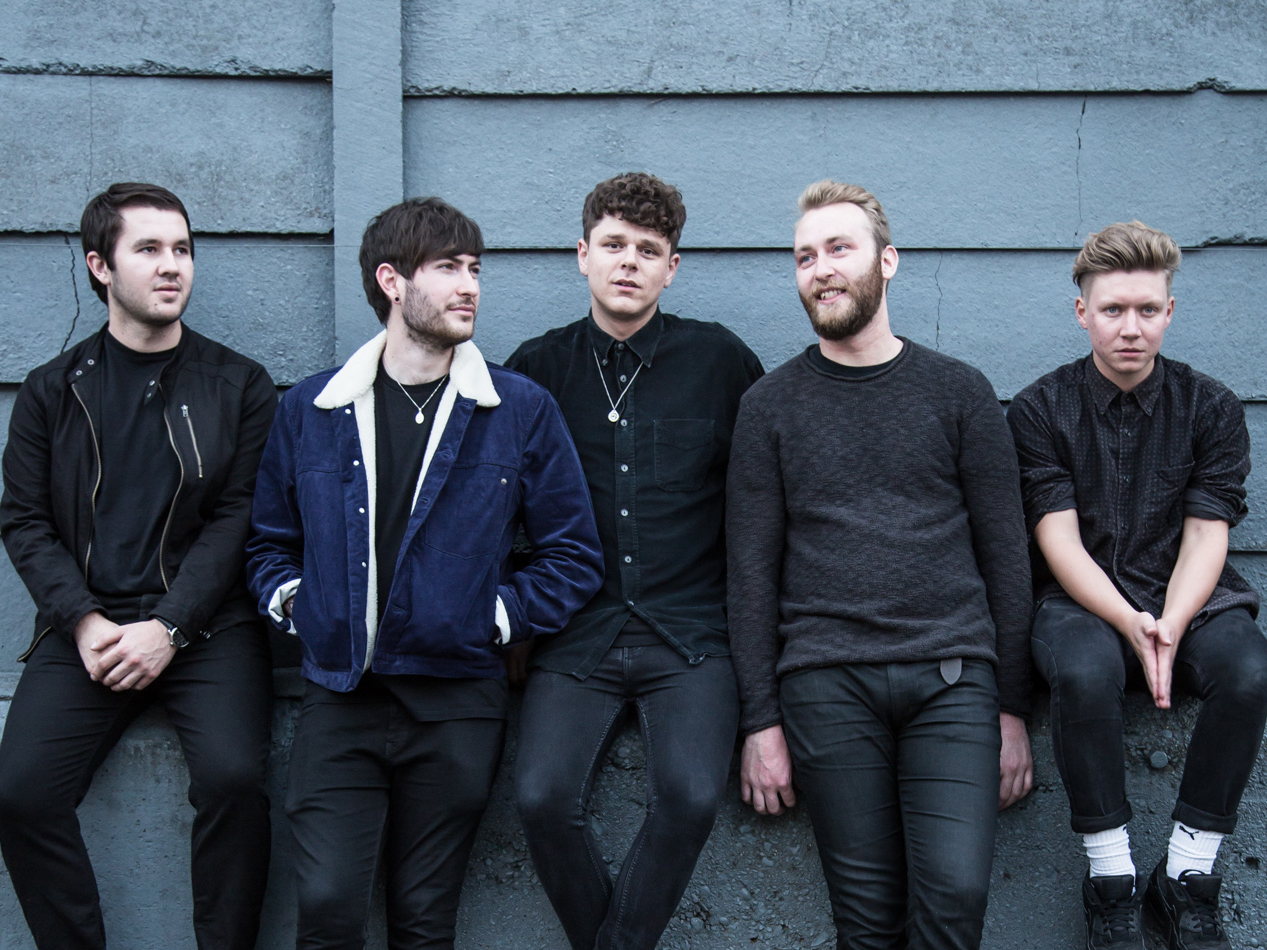 Lust and Youth is a scintillating track that offers a more intense, enigmatic side to a band who are ready for the attention they will, deservedly, start to receive. Perfect for daytime play on the likes of Radio 1 and Radio X, this most recent release suggests that the band have found a sound that perfectly suits their skills, and have honed in on that to the point where they're guaranteed to start turning heads.

With a pop tinge hanging over this song, it's impossible to refuse the idea that this is Faers' best release yet and has the potential to get things moving in the direction they have worked so hard towards. After several releases and some sold out shows, including support slots for the likes of Jaws, Lust and Youth seems to be a landmark in the London-based band's career so far. It has a celebratory feel and definitely gives the impression that this is a huge turning point for them.

Faers aren't a band you're going to want to dismiss.

Lust and Youth is out on all platforms on Friday 1st July. They will also be playing a release show at The Water Rats, London, on Saturday 2nd July. Don't miss them!