Posted by Fred Bambridge on June 01, 2016
Just when one of the nicest men in music is on a high - see here for his trip to Calais - he has been dealt a blow, with the laptop his master recordings were on goes missing. They were recorded by his producer as a part of some charity work, as all of the sales from James' music goes back to charity, and was stolen over the bank-holiday weekend. 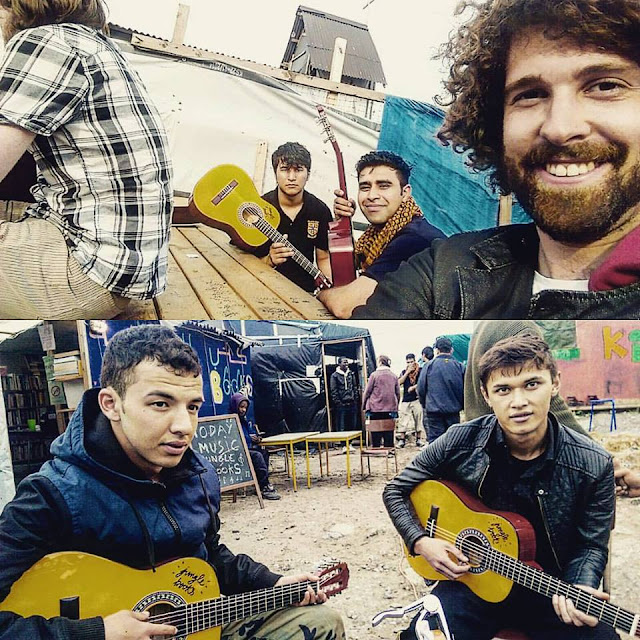 One track however was sent to him before the master recordings were stolen, you can listen to it below. If you want to help him out with some studio time send him a tweet here.