Posted by Fred Bambridge on July 13, 2016
Since seeing Hinds while they were called Deers, they've come a long way, and their latest video for "Warts" is the most visually pleasing they've released so far. The video was directed by Pedro Martin-Caleroand according to the credits it looks like it was an all Spanish affair too.

Their debut album "Leave Me Alone" is out now via Lucky Number Records, and you can watch the video just below. 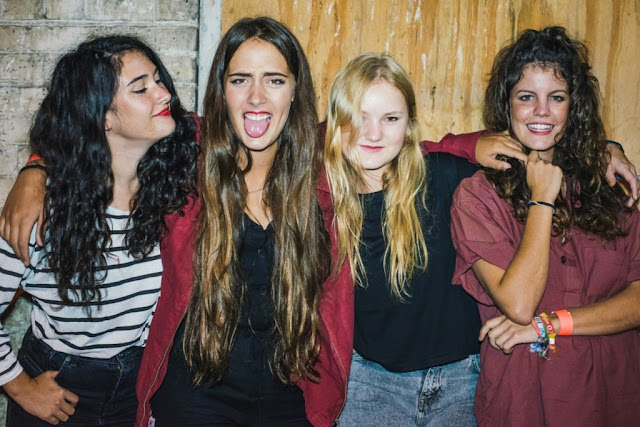