[LISTEN] Raindear covers Prince's "I Wanna Be Your Lover"

Posted by Alexa Wilde on July 07, 2016
Quintessentially Raindear, her cover of Prince's I Wanna Be Your Lover showcases her distinct vocals, laid upon minimalist, Eastern-inspired beats.

Raindear, aka Rebecca Bergcrantz, grew up immersed in music - both her parents are jazz musicians and are a massive inspiration for her. She sang and wrote songs from a very young age and was destined to carve a career in music for herself. 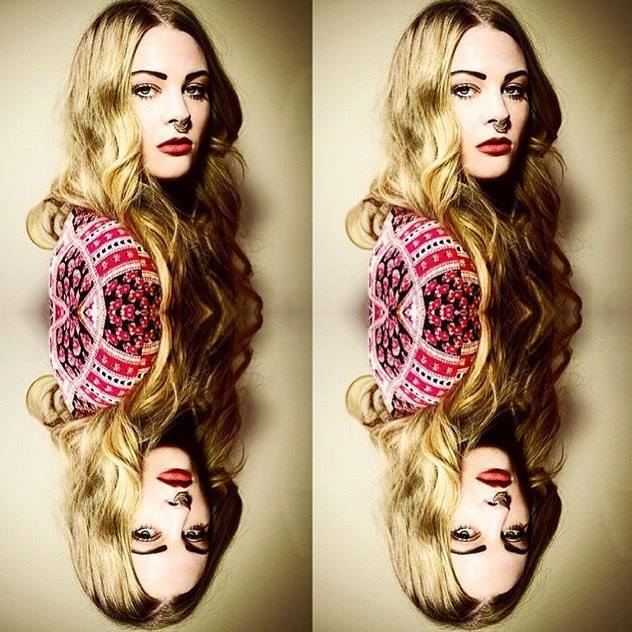 Her debut album, Embers, was released last month and is a stunning representation of what Raindear is all about.

Lauded by the likes of Billboard, The Fader, Earmilk, and Noisey, and having already played the VICE House Party in the UK last month, Raindear is set for an exciting 2016, including playing Club NME at KOKO in August with Bad Sounds.