Posted by Fred Bambridge on July 09, 2016
It's safe to say that ZBRA burst onto the scene back in late 2014 and have been doing really well with 4 EPs, loads of videos and even having a song on the official FIFA OST, however they've announced that they'll be parting and the band "currently known as ZIBRA will cease to exist".

Rather brilliantly the band have unveiled their last song called "RIP (Rest In Peace)" and you can hear it below. We wish all of the members good luck with their future endeavours. You will be missed. 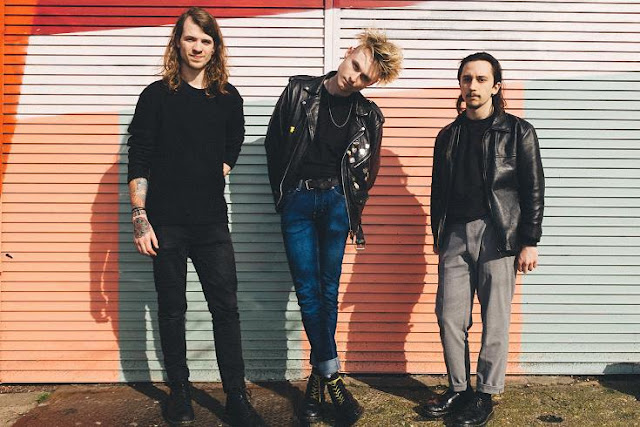