Posted by Fred Bambridge on August 26, 2016
In the past year The Hunna have literally burst onto the scene, from playing a fairly local gig at The Dog and Whistle in Hartford to selling out shows all up and down the UK, it's safe to say that they've caused a stir, in more ways than one. 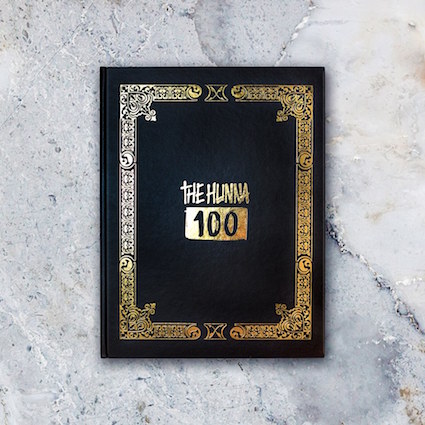 Today (Friday 26th of August 2016) sees the release of their début album, "100" - and if you search google for 'Hunna' you'll find out it's slang for 100, so you can easily see where they got the album title from. Going back to the stir they've caused, a lot of people are absolutely slated them saying that they're a manufactured band and they're only in it for the money. Now let me set things straight. They've ALL been in bands since school, and they ARE hard-working musicians, yes their adverts do seem to pop up everywhere but there's a good reason for that, there is a demand for music like theirs. 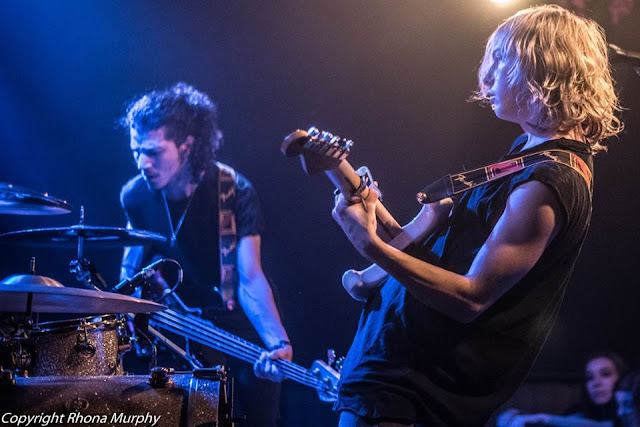 "100" is a massive collection of tracks that the lads have written over the course of 24 months since the band were conceived. It's some absolute bangers, such as "Bonfire" and the charming "She's Casual".

"Never Enough" is my favourite of the 'new tracks' - there is a massive range of influences here and with the following few tracks proving this to be true, "World Is Ours" can quite easily be one of the best songs they've written in my eyes, it's a stadium ready set-closer. If you end up buying the 'Deluxe" edition you get a extra five tracks, and they even include a couple of alternative tracks, such as the slightly heavier "Bad For You" and "Be Young" before ending on a track that sounds like it was written when they were listening to The Strokes. 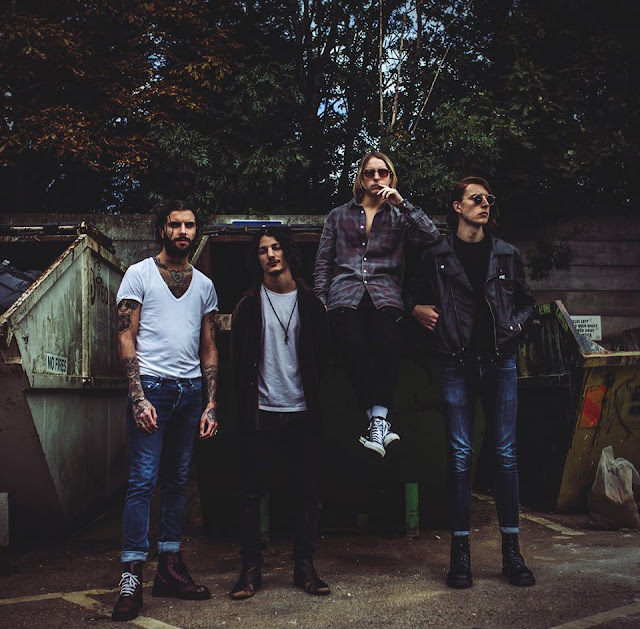 While a lot of people are focusing on the opening line "if you love me then why won't you use me" - claiming that it's nonsence, they're not focusing on the next line - "if you hate me then why do you care?" - for me that is a big middle finger to those whiners and whinge-bags who can't get their kraut-rock-metal-emo-folk ten-piece off the ground, deal with it.

The Hunna have seemed to get quickly big, yes primarily down to a big advertising budget, but they have to have the songs to back it up, and their fans are lapping it all up, The Hunna are here to stay and already have some even bigger tours and shows planned. I personally can't wait to see what they do from here.