Posted by Fred Bambridge on August 17, 2016
BANKS has aired the visuals for her new single "Gemini Feed", which is lifted from her second full-length album, "The Altar" which will be released on September 30th via Virgin EMI. The video once again is a visual feast, the video was directed by Philippa Price who also worked with BANKS on the video for "Fuck With Myself".

You can watch it below. 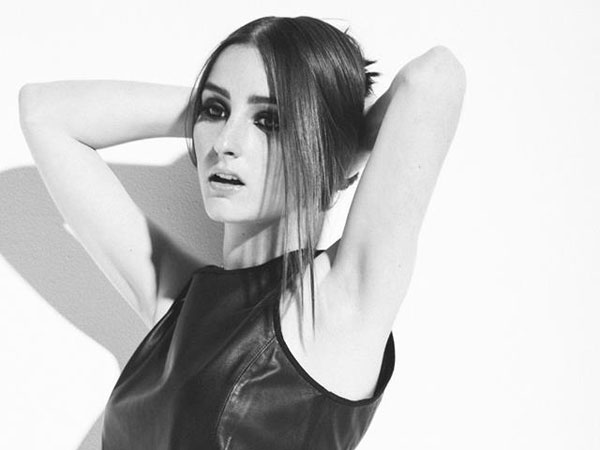