Posted by Fred Bambridge on August 14, 2016
Bon Iver has formally announced his brand new album "22, A Million", and it ’features some of the most bizarre song titles since Aphex Twin first accidentally lent on his desktop keyboard and Zyan had issues with caps lock. 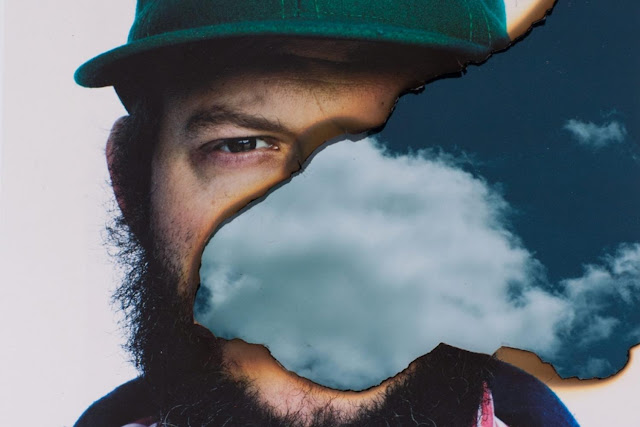 He has already got two tracks streaming, the brilliantly titled "22 (OVER S∞∞N) [Bob Moose Extended Cab Version]" and "10 d E A T h b R E a s T ⊠ ⊠ (Extended Version)" - you can listen to them both below.