Posted by Fred Bambridge on August 09, 2016
Mystery Jets have announced a brand new EP "The Whole Earth EP" which will be released on Caroline International on September 16th 2016. The EP will contain five new tracks, including the brand new single "The World is Overtaking Me" - which you can stream below.

It follows on from their last album "Curve of the Earth", and was recorded entierly in their own studio in a disused button factory in east London with Blaine Harrison also embarking on isolated sessions in a cabin on the Thames Estuary. 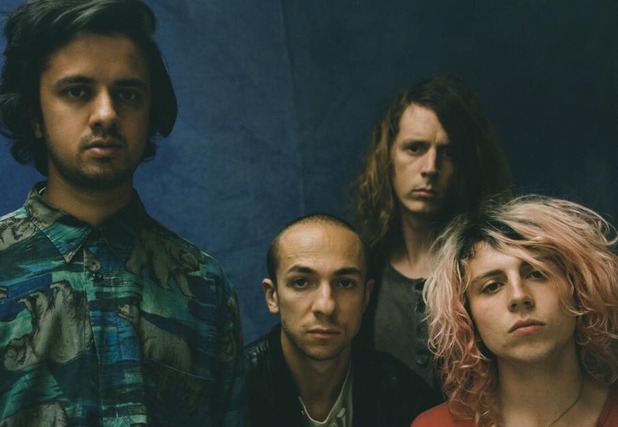