[LISTEN] Red Love - Does It Make You

Posted by Fred Bambridge on September 22, 2016
Red Love is one of  the many bands that Matt Tong is in, and this is his project with Alex Newport, from what I know the two met after recording the fourth Bloc Party album and have clearly since kept in touch. They have their début album coming out on the 1st of October and "Does It Make You" is one of those tracks.

It's a hazy affair with touches of psychedelica thrown in for good measure, and the visuals below even have some F1 footage in there, and for me that's a huge deal! So head on down and check it out! 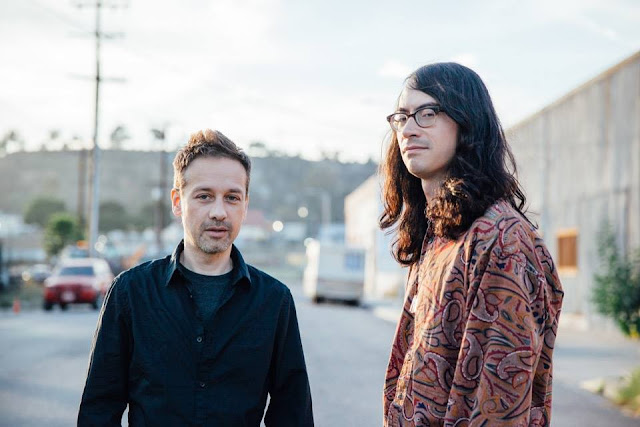