Posted by Fred Bambridge on October 06, 2016
White Lies stormed onto the scene as a new band back in 2009 with their debut album "To Lose My Life", and now in 2016 the trio return with their fourth effort, "Friends". The Londoners now bring an air of confidence with them as the teaser track suggested when it was released, "Take It Out On Me" sounds more like their second effort with some licks of dark guitars and sparkly synth hooks on top of it. 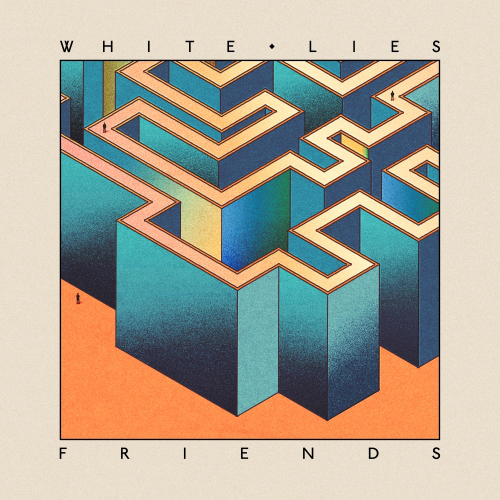 Other tracks like "Hold Back Your Love" sound like it's been heavily influenced by 80's synth pop and with that it also sounds like an intro to a retro 1980's video game on the NES. "Don't Want to Feel It All" and "Is My Love Enough?" both are key tracks in the album, with the former being a relatively chilled out and laid back one (weird for this band) and the latter sounding like something taken off a CHVRCHES record.

At this point in the album you're thinking that they're going to sound like this for the whole of the LP, you're not wrong, "Summer Didn't Change A Thing" kind of teases you at the beginning with a light synth and some bass, but it too ends up being a synth-rock track. Don't get me wrong, White Lies' first LP was great, but every now and then they need to throw back some guitars in and mix it right back. 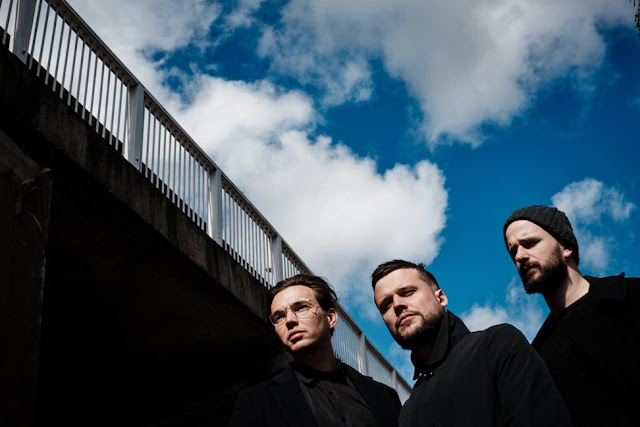 "Swing" takes a turn for the better, it sounds a lot darker (which I love) and sounds like it could quite easily feature on their debut LP or even the second effort. It's very Depeche Mode here and with the lyrics too it sounds like it could quite easily be a long lost cousin of "Unfinished Business". The next track "Come On" also tells problems and issues with relationships, another dark track that takes the album to a place I want to be (musically of course).

"Friends" is a step in the right direction for the band, but personally I much prefer the days of "To Lose My Life", and don't get me wrong, that might be why a lot of people listen to this band. It may alienate some of their fans, but if I was them I wouldn't care one bit, they are clearly a talented band with some emotive and deep lyrics. If I was to sum up the album in one sentence it would be... "Friends" is a change of pace for the band, after many years behind the guitar they're finding their feet in this ever changing industry with some light and mellow synths, still keeping their roots and their beginnings close to their heart.