Posted by Fred Bambridge on October 16, 2016
Following the huge success of their self-titled No.1 début album, Blossoms have revealed a brand new video for "Blown Rose". A fan favourite at live shows and one of the stand out tracks on the album, "Blown Rose" as an absolute beauty.

The video was directed by Francis Wallis and was shot at Hammerwood Park – a house once owned by Led Zeppelin and the location of the opening scene of their film "The Song Remains The Same". 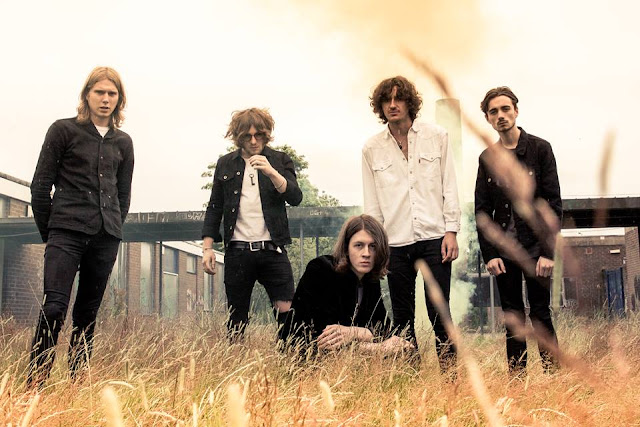