Posted by Fred Bambridge on October 20, 2016
Foo Fighters have sensationally ended their hiatus in style with a huge charity show in Los Angeles, CA. According to CoS, Foo Fighters performed both original tracks as well as covering various artists a with a plethora of big-name guests taking turns performing with Dave Grohl and co on stage. Among them: KISS’s Paul Stanley, Jane’s Addiction’s Perry Farrell, Van Halen’s Sammy Hagar, The Police’s Stewart Copeland, Sex Pistols’ Steve Jones, Jason Bonham, and Lisa Loeb. 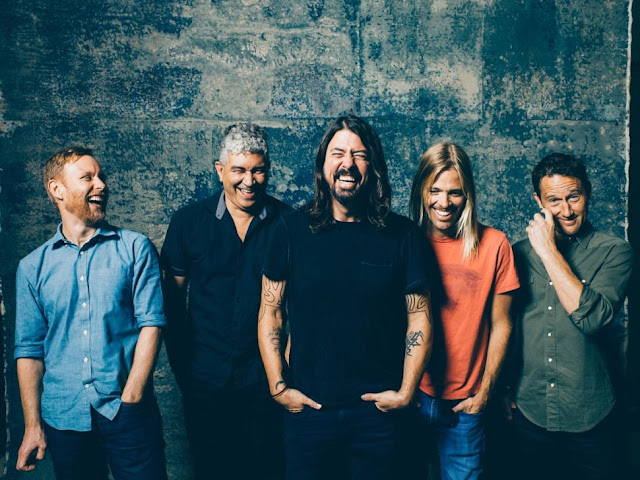