Posted by Unknown on November 15, 2016
Fleet Foxes are set to make a comeback with a vengeance, with a new album on the way and a festival slot being leaked there is no doubt that the band are going to be taking over 2017. Having not released a record since 2011, fans are eager for something new from the band, and following on from a mysterious photo being posted on Facebook and a comment on the album being 'Alllllmost done', we are certain that Fleet Foxes have been in the studio with an exciting new LP on the way. 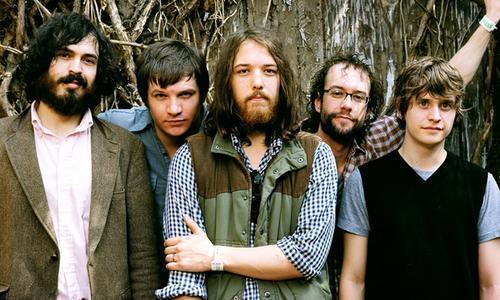 In addition to all this excitement, a Spanish radio station leaked that Fleet Foxes will be making an appearance at the infamous Bilbao BBK Live Festival taking place in July 2017 alongside previously announced artists Depeche Mode. Keep an eye out, as this will undoubtedly be the first of many tour dates to be announced!