[LISTEN] Astronomyy - Things I'd Do For U

Posted by Fred Bambridge on November 30, 2016
Describing himself in a recent interview as "kind of an all-rounder", leaves you with the feeling that Astronomyy is selling himself a little short. When infact he is a man who can produce forward-thinking beats, write emotionally-charged songs and effortlessly perform them - as proven when I saw him perform at Glastonbury last year. 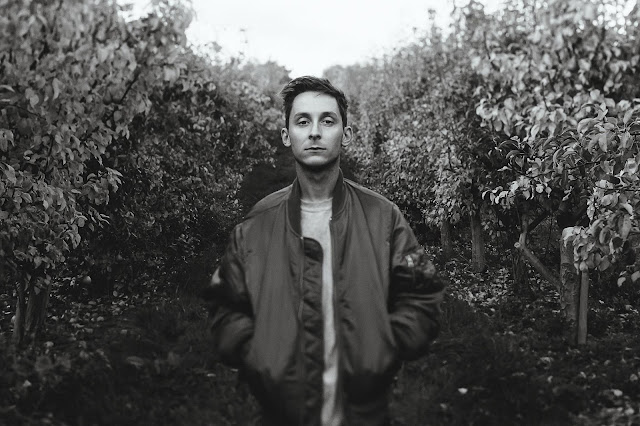 His new single is "Things I'd Do For U" was previously uploaded to Soundcloud as a demo and has since become a fan favourite who've been asking for its release ever since. He's a really exciting prospect in the world of music, music to love and tracks to behold, listen to the new version (and the demo) below.