Posted by Fred Bambridge on November 24, 2016
Sigur Rós have reworked their 2005 track "Hoppípolla" for Planet Earth II, the sequel to the very popular BBC documentary series. The song was used in the original 2006 version’s trailer and the band felt it deserved a reworking for 2016's Planet Earth, below is a statement from the band. 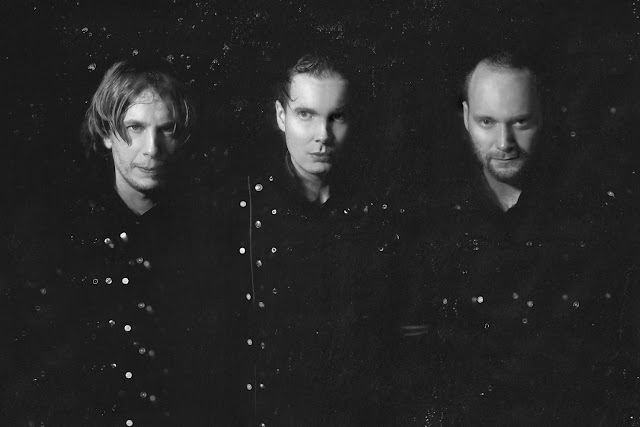 "In Iceland we are blessed with a seemingly inexhaustible supply of wild and untamed places. But even here, in the very furthest flung corners of Europe’s largest wilderness, the scars of human industry are visible, the plans for future encroachments, by dam and smelter, legion. If lost the Icelandic highlands are not recoverable. Around the world the story is the same; the traffic, literally, going in one direction. Sigur Rós are proud to be associated with Planet Earth II and its all-important mission to hold us rapt in understanding of, and respect for, this endlessly fascinating, utterly surprising and ultimately fragile place we are lucky enough to call home for a short while."