The XX unveil video for "On Hold"

Posted by Fred Bambridge on November 28, 2016
The XX have today revealed the video for their comeback single, "On Hold". Speaking about the video The xx say - "Today we get to share our new video for ‘On Hold’ with you! The video is directed by the brilliant Alasdair McLellan, whose work we all adore... It was filmed in Marfa, Texas, a very special place to us, where we wrote and recorded some of our new album. We have a lot of love and respect for the people of the USA, having played hundreds of shows across the country over the past years. We hope this video reflects just some of the warmth and acceptance we have encountered there."

The xx have set the record for the longest ever run of sold out shows at London’s O2 Academy Brixton. The trio will take over the legendary venue from 8th-15th March, performing to 35,000 people over seven hometown shows. 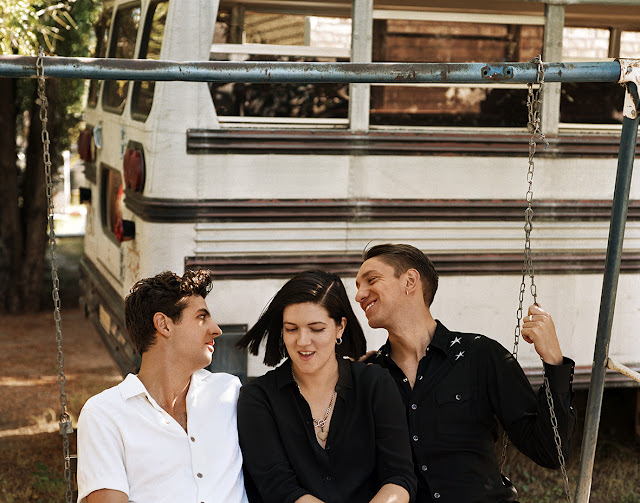