Posted by Fred Bambridge on November 30, 2016
2017 will see VANT release their debut album "Dumb Blood" on February 17th and will see them embark on a tour shortly after going around some of the UK's best live music venues as well as two shows on the island of Ireland. 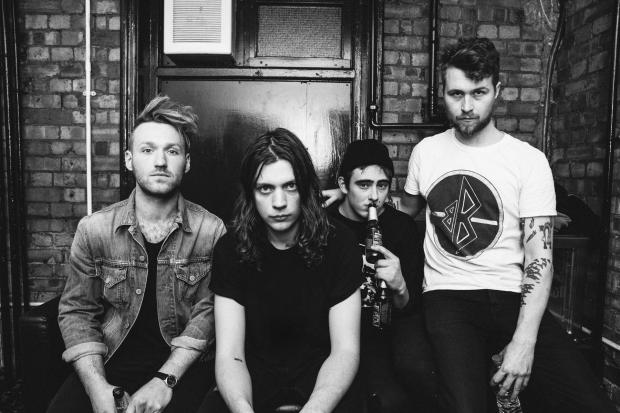