[ALBUM REVIEW] Sundara Karma - Youth Is Only Ever Fun In Retrospect

Posted by Fred Bambridge on December 12, 2016
We've been a fan of Sundara Karma ever since we saw them play Reading Festival... way back in 2013 when they ended their set on "Waves", after we heard that their début album would be released via Chess Club Records we knew it was going to be good as they never put just any old music out, and were we in for a delight! 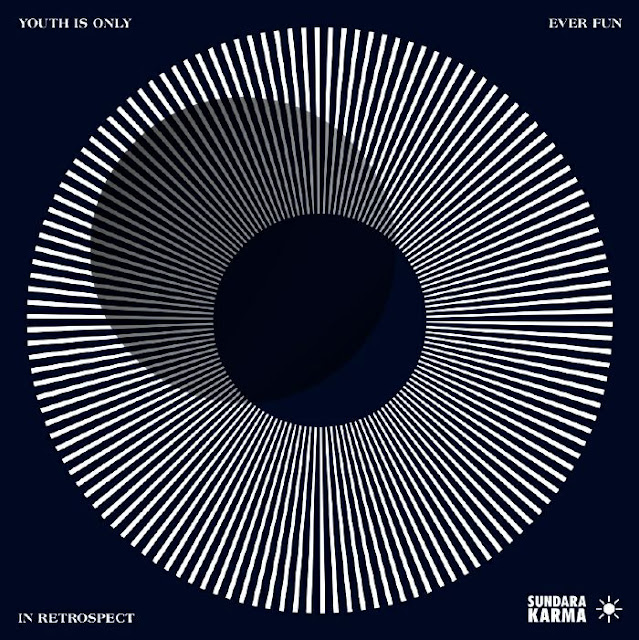 "Youth Is Only Ever Fun In Retrospect" is jam packed full of stadium ready anthems, and from the off you can easily hear this with the rip-roaring "A Young Understanding", and it doesn't stop there, "Olympia" is by far a live favourite of their fans and with the inclusion on the LP most fans were overjoyed when the track-listing was revealed, I knew I was.

With such songs as "Loveblood" and "Vivienne" on the album it gives you a sense that they're going all out to show everyone what they're about and their intent on filling an arena venue, and they're not too far off, however you need a good backbone of 'slower' tracks and 'darker' tracks, fear not they have them too! "Be Nobody" ticks both of those boxes and "The Night" gives you a track you can sing to all night long. 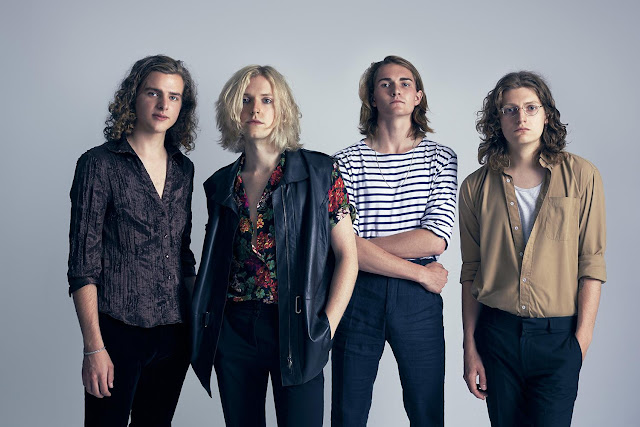 Basically what I'm trying to say is that Sundara Karma's long awaited début album "Youth Is Only Ever Fun In Retrospect" was well worth the wait, and with the tracks they've presented to us an arena venue will be adorning their name in the not too distant future. The future is bright for Sundara Karma, that's for sure!