Posted by Fred Bambridge on December 16, 2016
Amber Run have undertaken a slight change of sound since their debut album, the new track "No Answers" is lifted from the brand new album "For A Moment, I Was Lost", which is released February 10th. 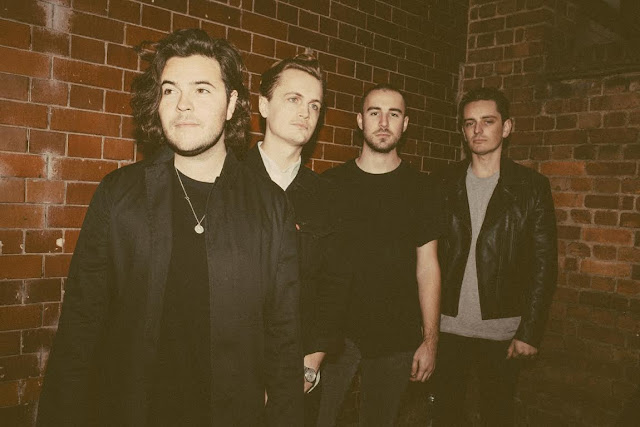 The electrifying new track hails a new era for the Nottingham band and they've said " ... The new album trims the fat from our previous music, and get down to the bare bones of the songs. We’re songwriters, and where 5AM was a collection of songs written in our youth, these new songs are, for us, a timely response to more recent experiences ... "