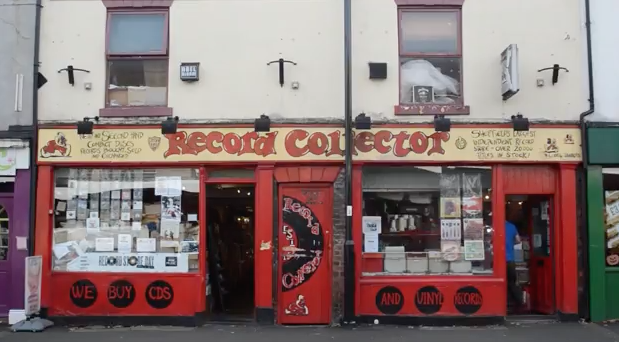 The first episode of Cosmic Racket's mini-documentary series, 'Music in The North' has now been released.

The clip, which features an exclusive interview with rockers, Drenge, follows journalist Cameron Poole as he embarks on a pilgrimage to Sheffield to learn more about one of the UK's most thriving and historic music communities.

Throughout his journey Cameron speaks with the owner of prestigious record shop, Record Collector, indie-band, The Seamonsters and Eion - the lead singer of Sheffields very own, Drenge.

You can watch episode one of, 'Music in The North' now via: Music in the North: Sheffield