Posted by Fred Bambridge on December 16, 2016
Following the release of their acclaimed top ten album, "Take Control", the Kent based punk band Slaves have released another single "Hypnotised" and you can check out the rip-roaring video for it just below.

The album was produced by Mike D who, says Laurie, "Became like another member of our band – we can safely call him our friend, which is just surreal!" 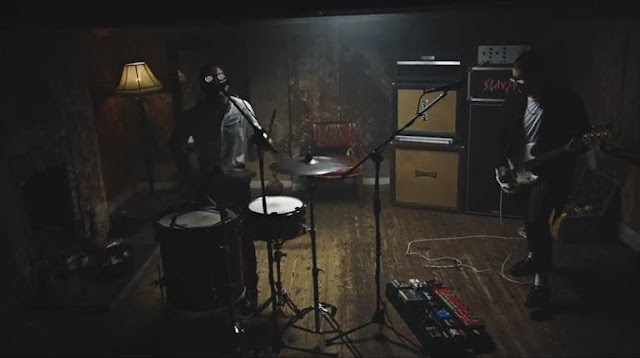