Posted by Fred Bambridge on December 28, 2016
Hartlepool doesn't strike you as a place of the UK where a great new band is hiding, but contrary to popular beliefs, that's where #11 on our list is, PLAZA. They've not been around for that long and earlier on this year shared their track "Totem". If you're a fan of early 'math' Foals, epic guitar riffs and intricate drumming then this is for you! 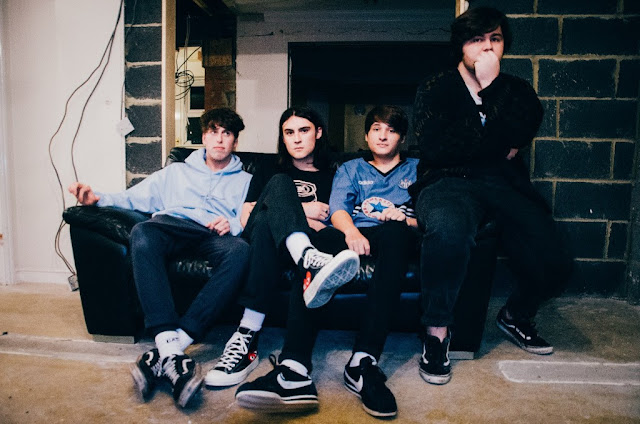 They then went on to release "Blood Orange", which is all sorts of dreamy, from the light guitar tones down all the way to the vocals in the verses, you can tell them they put a lot of soul into this number. They ended up finishing the year on their third single "Youth", it is released in November via Beyond The Wall and is equally atmospheric, dark and brooding, with some nods towards surf-rock with the hazey vocals, it's a bold new track that is just going to push the band further.

With some comparisons drawn against Jaws, Foals (in the nicest way possible - they're by no stretch of the imagination a copycat band) and Peace, you can tell their future pieces of work will sound just an anthemic. It sounds like the band is ready for the festival circuit already, the track's got so much atmosphere and such a confident whiff about it. Be sure to keep an eye on PLAZA in 2017!