Posted by Fred Bambridge on December 27, 2016
The fast rising London band - The Big Moon -  have burst onto the scene back in 2015 with their Tarek Musa mixed track "The Road" and since have been supporting The Vaccines, Ezra Furman, The Maccabees as well as loads of their own dates. 2016 was seen as a pivotal year for the quartet with some great releases such as "Sucker", "Beautiful Stranger" and "Cupid". But it all culminated to a great hoorah with the track "Formidable" which was released in November, which showcases their alternative side, and really shows you what they can do! 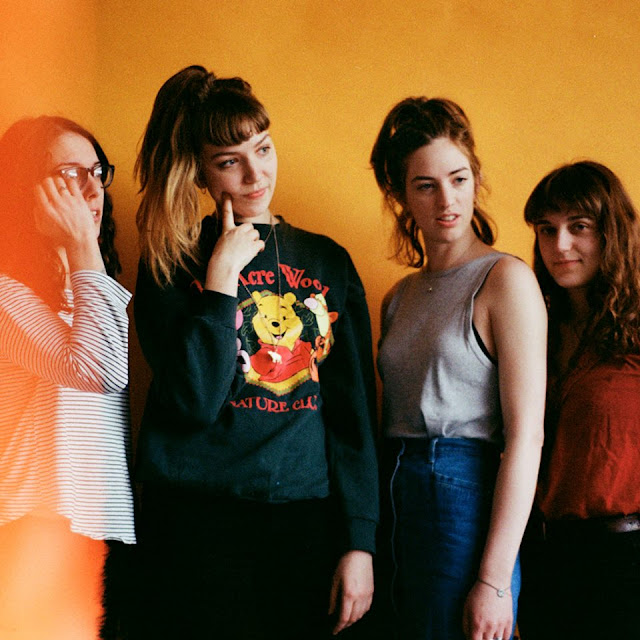 With shows at The Great Escape proving to many how amazing the band truly are, to epic festival slots wooing new fans, they've made the most of the year. The Big Moon are the kind of band that you want to be in, be best mates with and watch every single night of your life. They have also been recently in the studio with Catherine Marks, who has worked with Foals, Wolf Alice and PJ Harvey.

With the band going from strength to strength 2017 will only see them get more and more into the public's conciousness, a band that knows how to perform brilliantly live is something that sadly most bands lack these days, and with a whole year ahead of them be sure to check out them live. You will not regret it.