Posted by Alexa Wilde on December 06, 2016
Fresh off the back of his collaboration with Jonas Blue on the monster hit ‘Perfect Strangers’, the most in demand voice in music right now, JP Cooper is back with his latest single, ‘September Song', released through Island Records and currently on the Radio 1 Playlist, having been track of the day, earlier this month. The single has now had over 22 million streams worldwide, and is proving just why JP Cooper is one to watch - having been announced on the BBC Sound of 2017 poll. 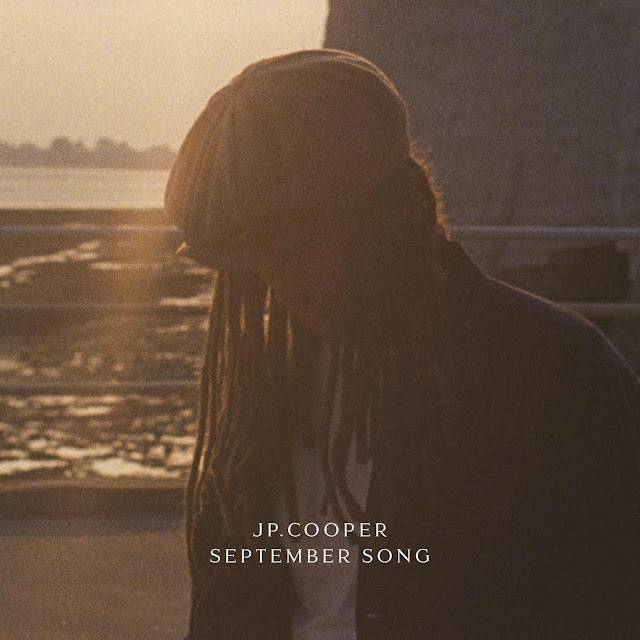 Now with an added visual, the single is moving from strength to strength; bolstered further by the haunting and romantic video, which sees two young lovers brought together against adversity - powered by memory and patience.

It’s been a whirlwind 12 months of festivals and headline slots for JP, including Bestival and sup- porting Stevie Wonder on the main stage at British Summer Time, along with a sold out show at London’s iconic KOKO, and not forgetting his Platinum-selling #2 collaboration with Jonas Blue, ‘Perfect Strangers’ earlier this year!