Aquilo share video for "You Won’t Know Where You Stand"

Posted by Fred Bambridge on January 11, 2017
Aquilo have revealed the rather slick vide for new track "You Won’t Know Where You Stand", which is a part of their new album "Silhouettes". It's a part of a video trilogy taken from their début album of the same name released January 27th via Island. 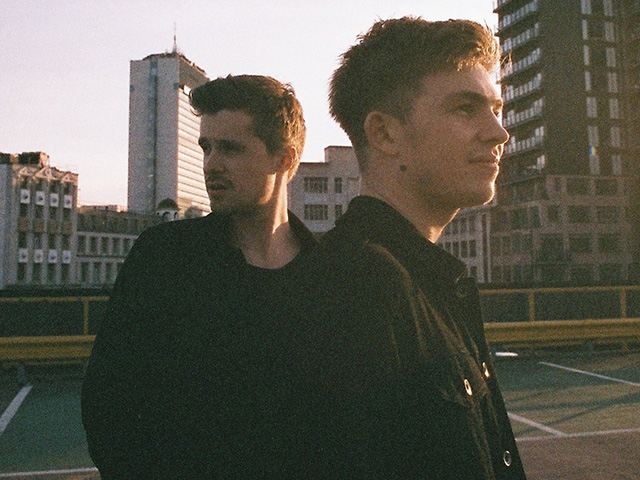 The other two parts of the trilogy will follow each week leading up to release date and will see them reuniting with director Eoin Glaister. You can watch the video just below, pre-orders for their album are on the usual outlets, so if you love this then you'll love the album!