Posted by Fred Bambridge on January 16, 2017
Every day we get hundreds of emails, and everyday I do a 'pot luck' and pick out an email that sounds tasty, today as my ears laid upon Leon of Athens' new track "Xenos" I knew I loved it from the first minute, it's a great blend of Alt-Indie and Experimental-Pop. The track is lifted from Leon of Athens' new album which is being produced by David Kosten who has produced albums for Everything Everything as well as Morning Parade. 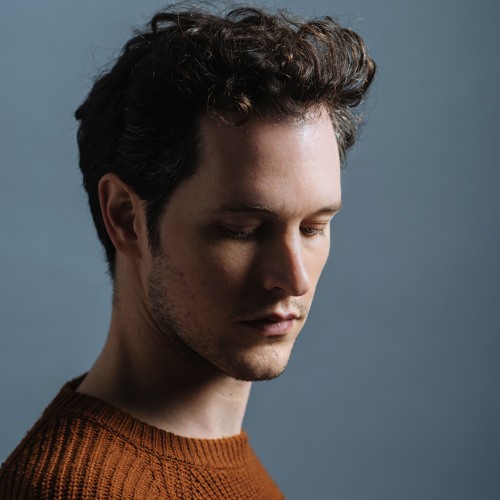 Speaking of the track Leon says, " ... "Xenos" was initially inspired by the genocide of indigenous peoples. The song refers to any oppressed group of people who are forced to leave their land. On a personal note, it also refers to the feeling of being a stranger to your own self."