Posted by Fred Bambridge on January 03, 2017
Saint Raymond has revealed a new track, well kind of new, it's a track that didn't make it to his album, but he still wanted people to hear it. In his Soundcloud post he goes on to say that he will be releasing new music this year.

So head on down and listen to "Oh Brother". 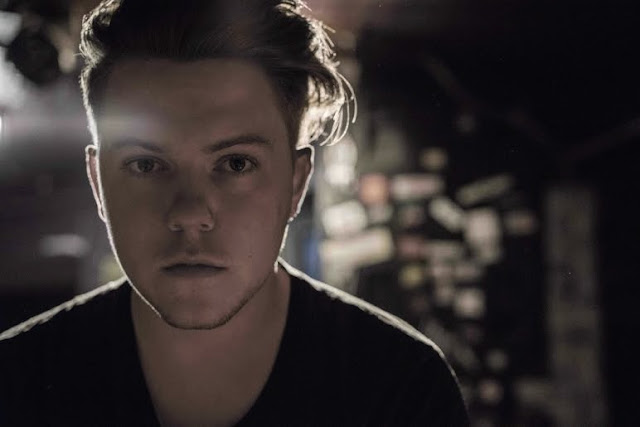