Posted by Fred Bambridge on January 02, 2017
There's still no word on the album, however London Grammar rounded off an emotional 2016 with the release of their new track "Rooting For You". The groups new release was released on YouTube as a live video and comes with high drama. Hannah spends the first two minutes singing a cappella in the dark until finally the lights come up and reveal her bandmates plus a small symphony orchestra.

You can also download and listen to the full studio track in all of the usual places. 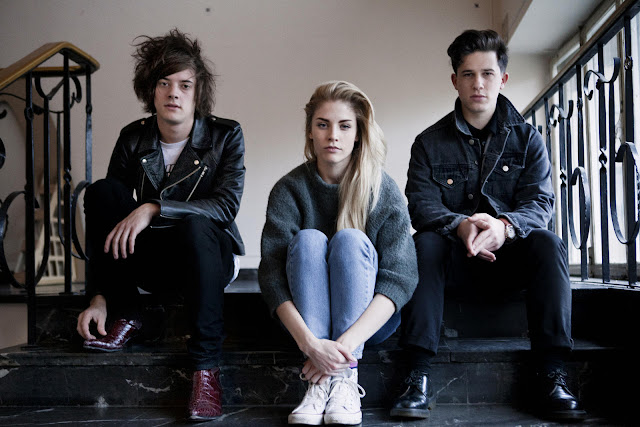