Posted by Fred Bambridge on January 18, 2017
Leeds' very own punk rockers, Pulled Apart By Horses, have today announced their brand new album, "The Haze", which is due for release on March 17th 2017 via Caroline International.This is the first taste of new music since they released their "Blood" LP back in 2014 (apart from a few covers being released).

The band aren't messing around and have already revealed a stream of the album's title track, of which you can listen to below. 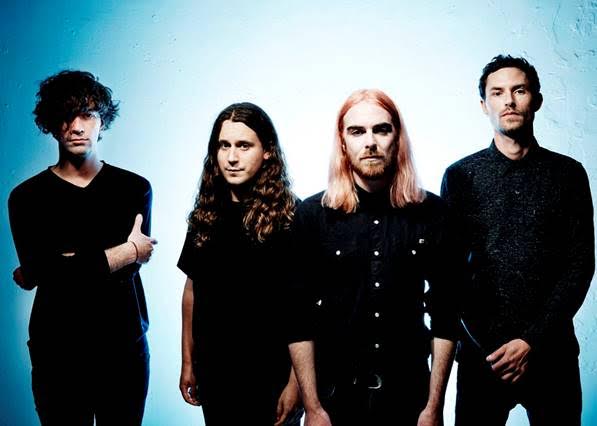 Tom Hudson (vocals & guitar) said - " ... We had to have "The Haze" as the album opener - it gets down to business pretty quick!. [The track is] one of my favourite sections on the album is the Kraut-rock-vibe middle eight in this track. We wrote and demoed it in our 'middle of no-where' Welsh writing session, the weird atmospheric sounds at the start of it were recorded outside the lodge we were in. There were these giant whirring fans and birds tweeting everywhere. The bell that opens the album was this little brass doorbell that was hanging up in the porch too."