Posted by Fred Bambridge on January 05, 2017
Barns has been in a couple of bands we've loved, and we're going to keep that secret for now, but he has an amazing twelve months and it all started even further back than that, with his début track "Glitter & Gold", which was a massive anthem for him to launch himself onto the scene with. He's gone on since to pen a track for a Bradley Cooper film called "Burnt", the track itself was "Fire" and literally propelled him into the limelight! 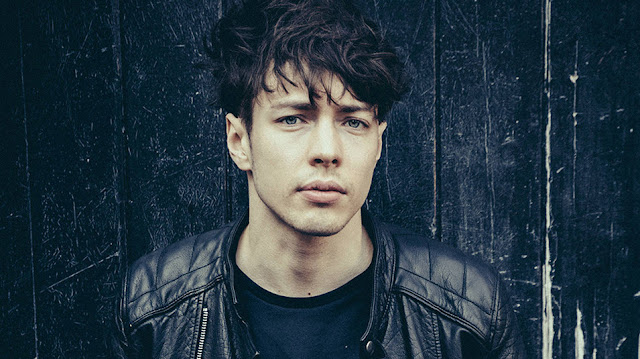 He's even been known to pop down to Scala in London to do rap battles with his guitar, and winning loads of fans over, no doubt readying himself for what's to come. He's currently supporting Ed Sheeran in the USA, in some massive venues, has previously been touring with The Libertines and has signed a deal with Virgin Records, so there's one thing that's for sure, he's going to be known by everyone in the next few months. 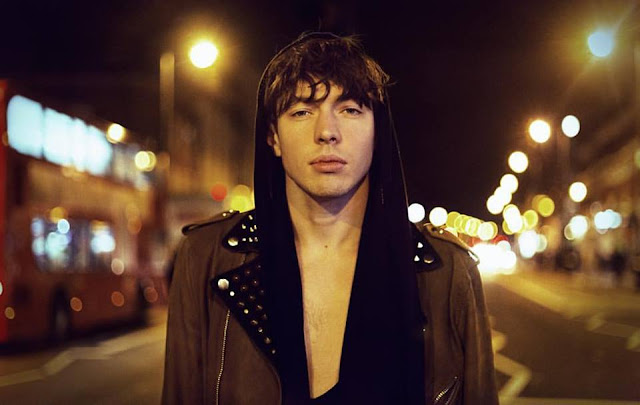 Now attending red-carpet events, and doing support shows is all really a sideshow for Barns as his true passion lies within a music venue, especially when he's headlining, as was seen when we caught him at XOYO back in late 2016, and it was by far one of the best intimate shows I've been to. You know that smug guy who says "I saw that band at a small venue back in [insert year here]", well that was the feeling I got after the show finished, really wowed by him!

There is no doubt Barns has talent, keep a close eye on him, he's going to be massive!