Posted by Unknown on March 20, 2017
Whilst 'Number Crunching' might not be your first thought for the title of a song that's gonna beat those Monday Blues™, this heater from Northampton indie-brat Ginger Snaps will certainly get your dumb face grinning. 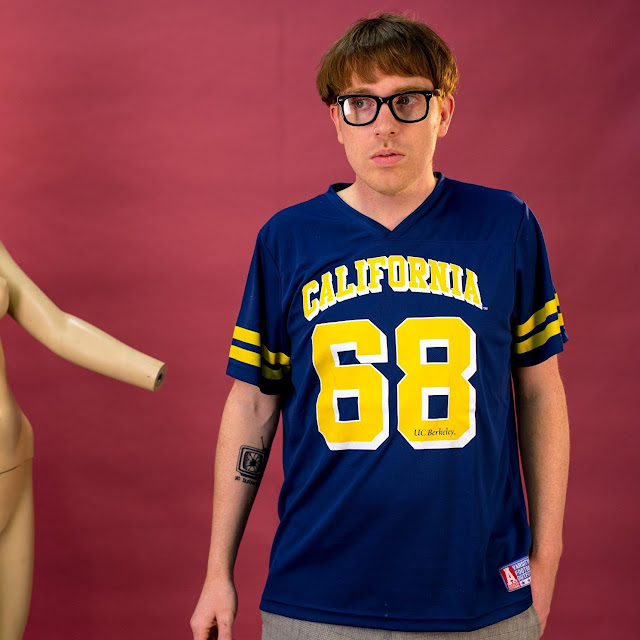 Bearing all the hallmarks of 90s alt-darlings Beck or Eels, mixed with the fresh takes on indie-nonsense from Bad Sounds, Superfood or Rat Boy, the Killing Moon signing's latest single is a sample-heavy, breakbeat, primary-coloured blast.

Ginger Snaps, or to give him the name his mother did, Jay Brook, is one of the main songwriters in slacker-fuzzsters OhBoy!, so it's no wonder there are hooks aplenty in this new project. Backed by esteemed doyen of new music Annie Mac, expect big things to come.