Posted by Fred Bambridge on April 27, 2017
Haim have today announced their second album, which is going to be called "Something To Tell You", and also shared a video featuring a new song. The video is a live studio recording of new song "Right Now" which was directed by Paul Thomas Anderson. 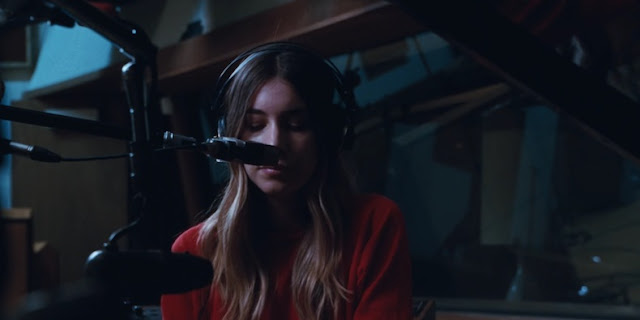