Posted by Fred Bambridge on April 27, 2017
Rather a weird announcement if you ask me, but The 1975 have sensationally announced the title of their THIRD album, titled "Music For Cars", it's the same name as their early EP which included the brilliant "Heads.Cars.Bending". 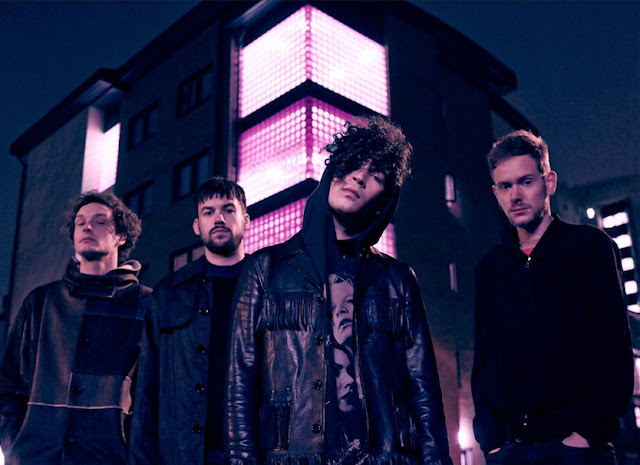