Posted by Fred Bambridge on May 24, 2017
MADDOX have been toegther for a while now, however they never really got round to putting out a single, rather they were one of the darlings of their local music scene, who had a dedicated following and performed at their local festivals year in year out. 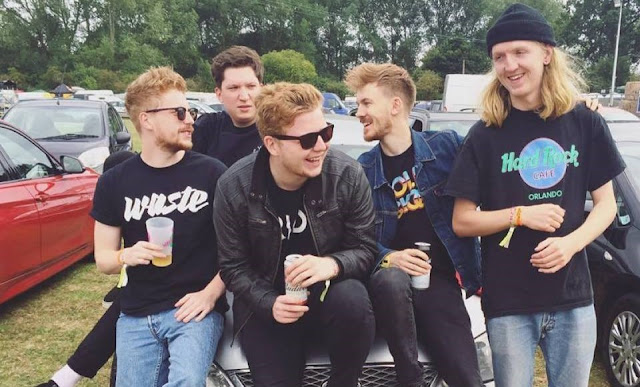 Their first official single is "Just Like You" and showcases what the band was, and IS still all about. Punchy guitar lines, a driving chorus and beat to open a mosh pit to! This new track is one for those who're into Catfish and The Bottlemen, Arctic Monkeys and The Strokes. Head on down and check the video out.