Posted by Fred Bambridge on May 01, 2017
"Dream City" is the title-track of Mr Lumley's latest EP, and with that in mind it's a great snapshot of where Tom currently is. Having previously spent his time touring and gigging solo his new sound is more akin to Catfish and the Bottlemen and has some influences drawn in from band's he has shared stages with. 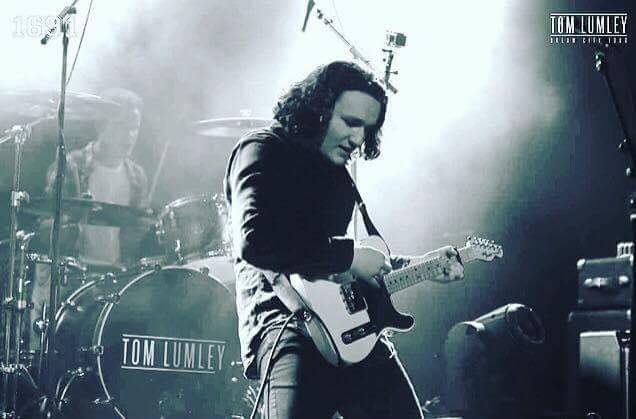 "Dream City" has a lot of edge to it, and when I saw Tom perform at The Junction in Cambridge last week you could easily see the crowd loved it, and why the hell not, it seems like Tom wrote the beat to this song in clear mind of a good old mosh pit opening up - and such a thing happened, which shows you how much of a big deal he is within the local scene, because I've never seen an opening act receive so much love at a gig before!