Matt Healy confirms The 1975 side-project, Drive Like I Do

Posted by Fred Bambridge on June 08, 2017
Matt Healy last night confirmed that there will be a The 1975 side-project, called Drive Like I Do, which is odd in a  way because that was one of the names The 1975 use to go by before they hit their fame.

See his Tweets below and at the bottom you can check out a track from Drive Like I Do. 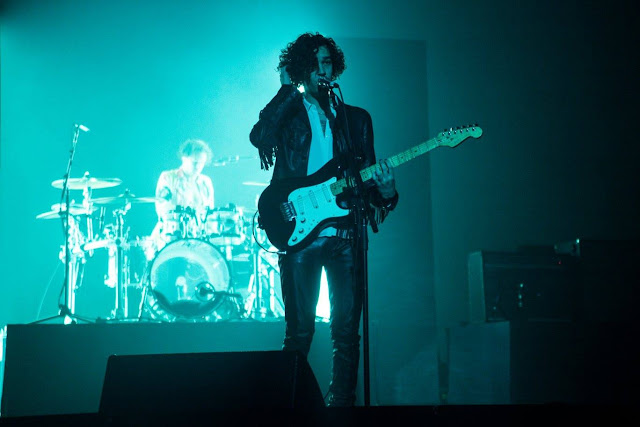 The 1975 are currently working on the final instalment of their trilogy of albums: Music For Cars
— matty (@Truman_Black) June 7, 2017

Drive Like I Do will release their debut album during spring time in the coming few years
— matty (@Truman_Black) June 7, 2017