[TRACK OF THE WEEK] DECO - Chances

Posted by Fred Bambridge on June 12, 2017
Successfully bridging the gap between pop sensibility and rich musicality, Nottingham’s DECO have spent the past two years building their reputation as one of the country’s strongest indie-pop artists. DECO’s latest single, "Chances", builds on the upbeat electro pop of their previous releases while harbouring a distinctly more nuanced approach that will be familiar to fans of Everything Everything. Filled with indie-charm; embracing sun-drenched guitar licks and bouncy drumbeats, DECO have nailed it with this track and just about in time for Summer too. 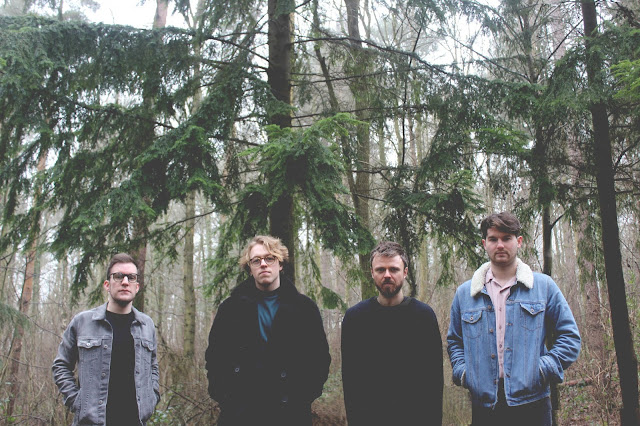 Characteristically optimistic in its delivery, "Chances" is about the importance of honesty within human relationships and the effect dishonesty has on said relationships.

"The track is a very personal one to me, probably the most personal track I've ever written." says frontman Max Kendall "It's about witnessing the dishonesty and breakdown of a relationship between two people and the effect that had on me. It's maybe a way of getting across what I would say if I was able to say something and trying to look on the bright side of the situation. Which is probably the reason the song sounds so upbeat."