Posted by Alexa Wilde on July 17, 2017
With no shortage of indie-pop bands in Manchester, it can often seem impossible to find something that breaks the mould. A sound shaped by their city and their thriving music scene, The Claremonts provide a contemporary twist to an otherwise timeless brand of indie-pop, suggesting a musicality that goes far beyond their young years. 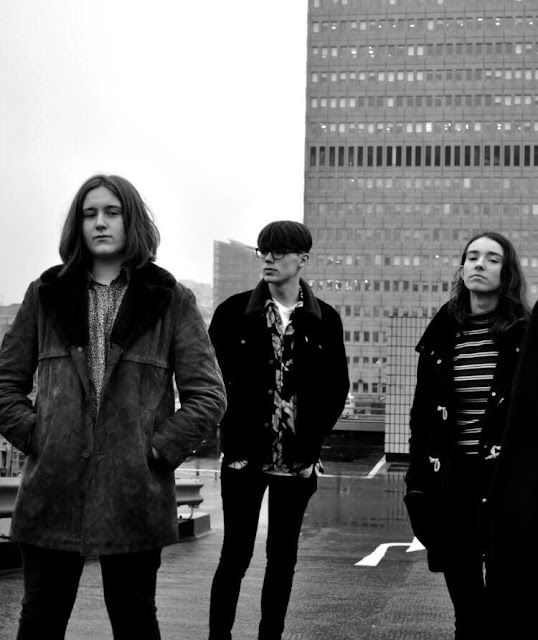 ‘(I Don’t Wanna) Talk to You Tonight’ is The Claremont’s latest offering and makes no exception to their. Firing at rapid indie-rock guitar and drum work that compliments the musicality of the early years of Arctic Monkeys, building towards a jangle-driven chorus compact with primitive guitar hooks and vocal thrills.

Having recently announced their biggest headline show to date, a single launch at Manchester’s iconic Night & Day Café, it’s obvious that The Claremonts have tapped in to a rich vein of potential that’s evaded their contemporaries, and as a result are a band on the cusp of much bigger things.