Posted by Fred Bambridge on July 30, 2017
Wolf Alice have recently revealed the video for "Yuk Foo" which is lifted from their forthcoming second album, "Visions of Life", released by Dirty Hit on 29th of September. You can watch the video below. The band have also announced a Small Venue Tour of the UK in August, taking in some of the venues the band played on their first ever tour, to precede their full UK tour in November. Full dates as below. 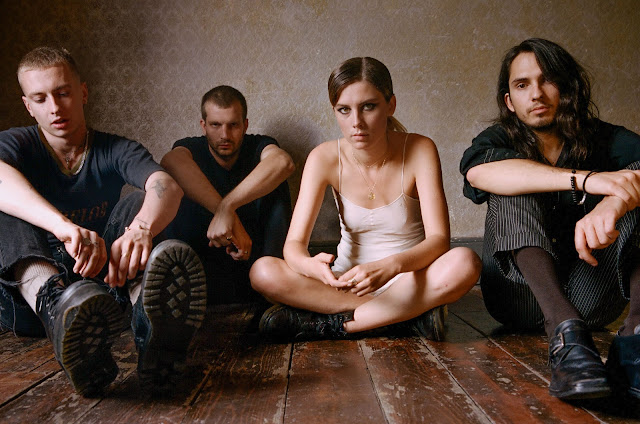