[INTERVIEW] with VANT at Truck Festival 17

Vant on the Main Stage at Truck Festival 17

It’s All Indie (IAI) caught up with Mattie  and Henry from Vant after their main stage performance at Truck Festival. We chatted backstage whilst Nothing But Thieves were playing which was an awesome soundtrack to the interview! Vant’s set was a highlight of the festival with the band fully embracing the awful weather by calling for a mud fight, fight, fight!! And that’s the reason I was covered in mud whilst chatting…..

IAI: Thanks for talking to me and I’ll see you at Reading Festival, in the rain no doubt! 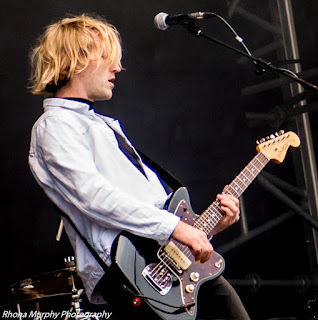 Vant's Henry on the Main Stage at Truck Festival 17 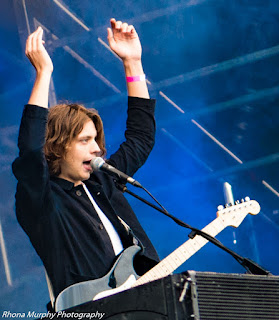 Vant's Mattie on the Main Stage at Truck festival 17