The video features three-time Emmy Award Nominated Game Of Thrones actress Lena Headey meddling with the occult in a ploy to bring King Richard III back from the dead, whose body was buried in Leicester. 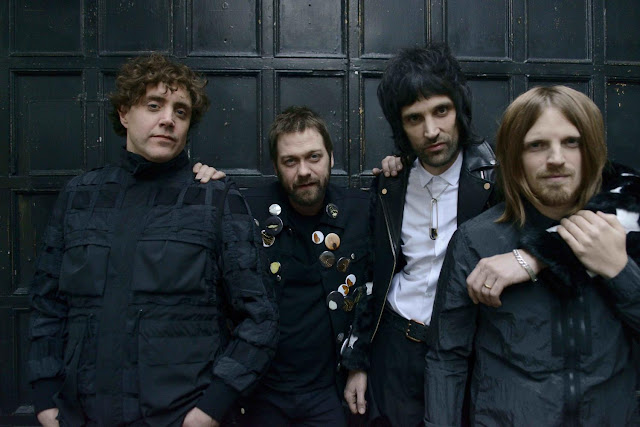