Chvrches cover Tegan and Sara's "Call It Off"

Posted by Fred Bambridge on September 20, 2017
Tegan and Sara have shared Chvrches' cover of "Call It Off", which is lifted from their 10th anniversary covers album called "The Con X: Covers". "The Con",was released back in 2007, and was even nominated for both a Juno Award and the Polaris Music Prize.

"The Con X: Covers" is released on 20th October - listen to the cover below. 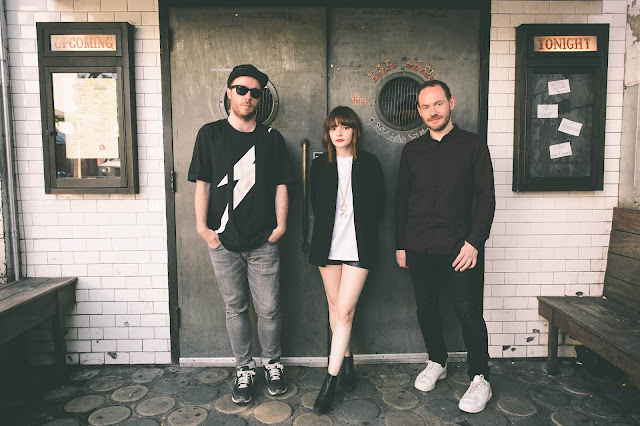 Want to have your music on It's All Indie? Click here for how to do so!
Chvrches Covers Dream-Pop Female Vocals News Tegan and Sara