Posted by Fred Bambridge on September 25, 2017
We are delighted to announce to you all that Friendly Fires are back!! After half a decade silence the band return with news of a show at Brixton Academy on April 5th 2018. This will be Friendly Fires’ first UK live show since 2012, and the first at the 5000 capacity Brixton venue since their acclaimed run of three consecutive sold-out shows there in November 2011. 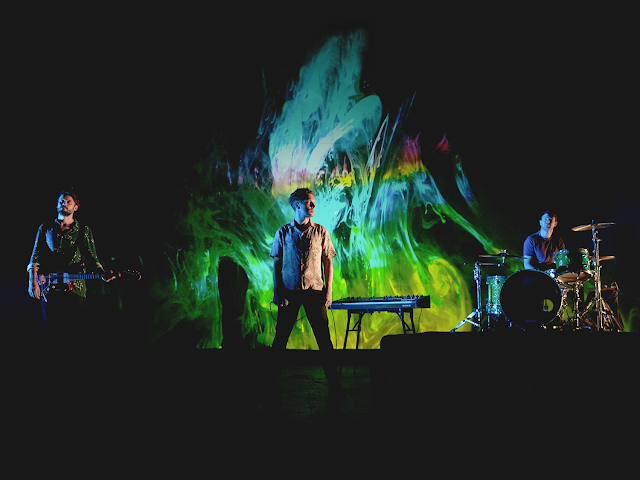 The headline show is set to herald a new era for the band, who have so far released two full length LPs - their eponymous, Mercury Prize-nominated, 2008 debut and its 2012 follow up Pala - to widespread acclaim.