Posted by Fred Bambridge on September 26, 2017
The New York band have announced that they're going to re-issue their stunning début album "Fever To Tell". The album is due out on 20th October, with the release featuring a remastered version of the album alongside demos and other rare tracks – including the previously unreleased "Shake It", which you can hear below. 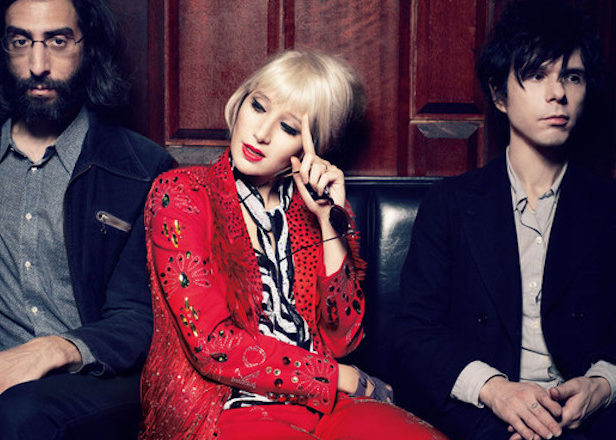