Posted by Fred Bambridge on October 31, 2017
Bedfordshire's Akiva have recently shared their brilliant video for their track "M.O.D." Their politically charged tracks have a real sense of meaning as their is a lot of governments and people with high powers letting people down and pissing people off.

The video is amazing and highly detailed featuring war and zombies, with the track pulsating from start to finish and has a slight Radiohead vibe at the end too which is very unexpected.The epic video plus the stunning song is a great combination! 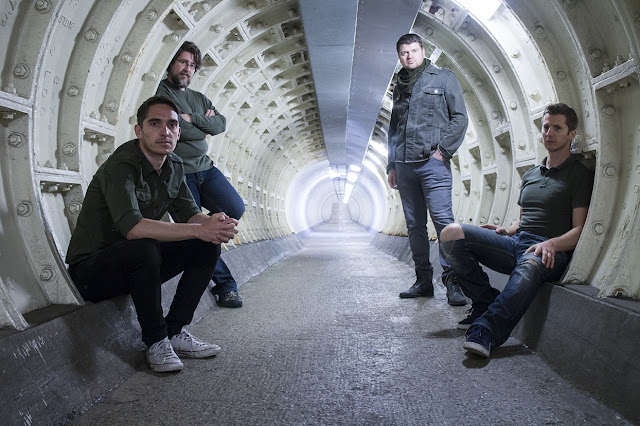 Akiva say - "As we stand on the brink of nuclear Trumpageddon with terror on the street and meltdown in the corridors of power, it doesn’t feel right to be listening to homogenous vocoder disposable pop featuring nobody special. That’s why we have something to say."