Posted by Fred Bambridge on October 10, 2017
Django Django are back everyone, and with that they've only gone and announced a brand new album called "Marble Skies", which is due to drop on the 26th of January via Because Music. They;ve also announced a couple of dates today - see below. 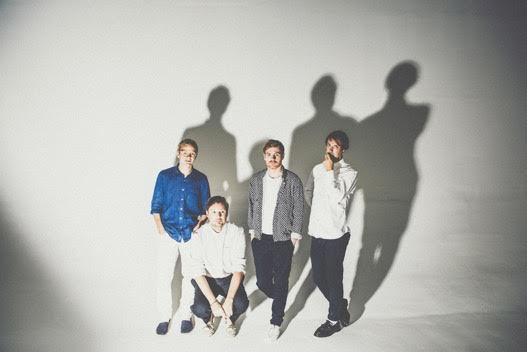