Posted by Fred Bambridge on October 17, 2017
Frank has announced his brand new album "Songbook" will be released on November 24th which featuring Frank's "Get Better" documentary, a concert film of his 2000th gig last year. The new album draws together Frank's finest moments from his six solo albums to date, alongside 10 new "Songbook" tracks, with songs re-recorded in full and stripped back to acoustic versions. You can listen to "There She Is" below. 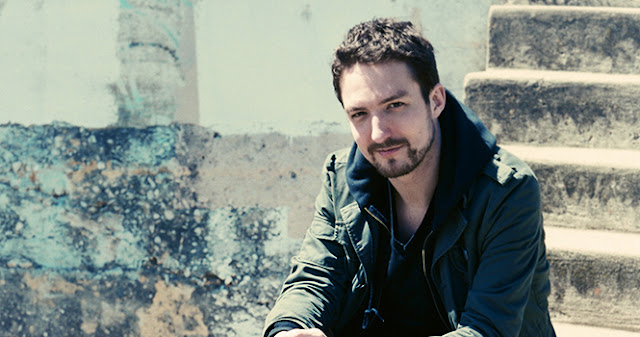 CD1:
Four Simple Words
I Still Believe
The Next Storm
Recovery
The Road
Long Live The Queen
Glorious You
Plain Sailing Weather
I Knew Prufrock Before He Got Famous
Wessex Boy
The Opening Act Of Spring
Polaroid Picture
Mittens
If Ever I Stray
The Way I Tend To Be
The Ballad Of Me And My Friends
Photosynthesis
Get Better
There She Is